Last year in October I posted my first real stats report, on the 3rd Quarter of 2015. Then there was the end of year report which included the 4th Quarter of 2015 as well as a yearly overview. So far for this year I only put up one report, the one regarding the 1st Quarter. It was meant to continue being a regular feature, but life happens, and I did not blog all that much. 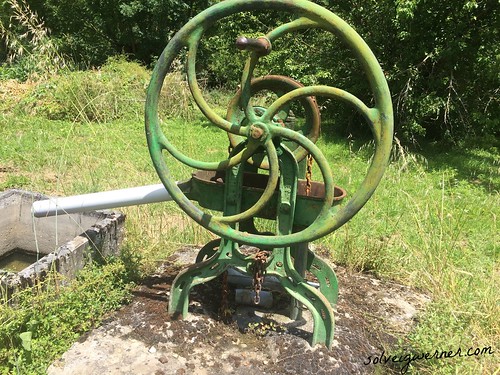 Mostly for future reference, and as I want to leave 2016 in 2016, here is a detailed report of the 2nd and 3rd Quarter of Blogging! The 4th Quarter and a global report for 2016 will follow once this year has come to a close.