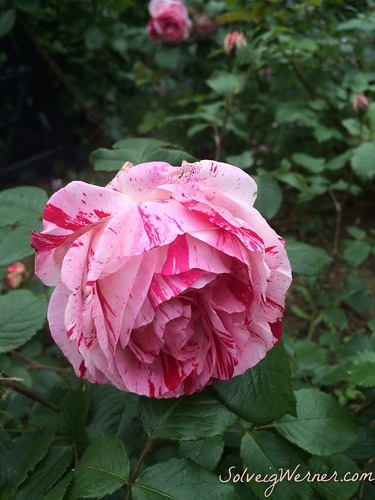 When I was 5 my great grandfather died, his death marked me in a way no other death did, but more on that at another time. I saw his lifeless body, I was not scared, this was the first time that I had encountered death. If I remember well, he died during the night while working on some research.

When I was 10 my great grandmother died. Fragile like a young baby she was lying lifeless in her hospital bed where she had drawn her last breath. Up until a few days before she was still an active woman within the many walls of her home.

My uncle died as a young man. It hit me then and there. He was too young to leave this earth. He left it due to a stupid accident on the road. His body had been torn to pieces when his motorcycle collided with a car in which the driver and passengers were asleep. He left behind his parents, his siblings and a young son. I cried like if there was no tomorrow. I did not tell my friends about my pain.

My little white mouse died. I mourned her death for a few weeks. Years later it was my hamster.

I was almost 18 when my grandmother passed away. Talking to my grandfather in the kitchen, after my small cousins wished her good night, her soul left her body. She had been happy during her last few days. I was glad that I had taken the night train a few days earlier to spend some of her last moments with her, that she had enjoyed my fruit smoothy so much when she really wanted nothing at all. Her loss left me scared, deeply. Very deep indeed. I am realising now close to ten years later that losing my grandmother has had an enormous impact on my life, especially in my late teens and very early twenties.

Two years ago, little one was very very small, my great uncle passed away. I knew that it would happen, his battle with cancer had been long but very impressive, he was not someone that would give up easily. I did not attend the funeral, with a small infant I preferred to stay at home. Little one let herself be cuddled, which helped me a lot.

End of February my mother passed away. Between her diagnosis and her passing away not even a year passed. She was strong for a very long time. She died in our arms. Like her little brother she left behind a brother, the oldest sibling of the three and both of their parents. Her leaving us so quickly, so young is tough for me. I am trying to deal with it somehow. Today, I felt the urge to sit down and write about death, not just about hers.

Whenever little one and I are outside we smell the roses, we look at ants and bees. I show her the magical sides of our life. It helps.

11 thoughts on “Dealing with Death”