The postal elve frowned. Something like this had never happened to him since he started his long career many years ago.

He called his colleague without taking his eyes of the two neatly written letters on his desk, “Cristel, come and look at this!”

“What is it, Sam?” Cristel asked, whilst jotting down some presents that should be given to the kids whose letters were scattered on her desk.

END_OF_DOCUMENT_TOKEN_TO_BE_REPLACED

A year has passed since I wrote my very first post. Actually more than a year has passed, as the first one of my posts, a letter to my potential readers went live on the 12th of March 2015. I recall writing this very first post called “Intro”, I was like today not sure what I wanted to write about. Something needed to feel the void that can be found on a new blog. The post was quickly written, and promised a bit more than I have let you serve to my readers. The multi lingual part has quickly become a rare feature, and I have probably never written about food, I guess I don’t cook enough, nor do I go to enough restaurants… I went on about how I would organise things in categories, well I have tried to be organised. Some categories have come and gone over time. 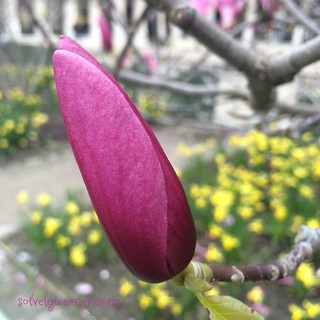 END_OF_DOCUMENT_TOKEN_TO_BE_REPLACED

Paris, 12th of March 2015 Dear Reader, I would like to welcome you to this new blog of mine. In the past I had a few blogs, and I am now very motivated to start writing again. This blog is going to be multilingual, so if you only want to read in one language, please select the category in question, but you might miss out … END_OF_DOCUMENT_TOKEN_TO_BE_REPLACED