Or the memories of an Erasmus Exchange student

This Summer the Erasmus programme celebrated it’s 30th birthday: Happy Birthday. It therefore seems that this year is the perfect moment to share some of my Erasmus memories.

It was very cold the day that we went to visit Schindler’s factory, so cold that the pen my professor was meant to use to sign my report card was frozen, after trying a few pens, we finally found someone who had ink that didn’t freeze at the temperatures we were going through. It was the last class that I would attend in Poland during my Erasmus exchange, the Professor, who had taught me so much about Jewish history and the holocaust had taken us on a field trip outside of the 14th-century university walls. After hanging on to my teacher’s every word during the visit of Schindler’s factory we were led to the balcony, which apparently plays an important role in the film Schindler’s List, but had been portrayed incorrectly (I have not seen the film). The virgin snow covering the unimaginable atrocities that had happened on the grounds of the Kraków-Płaszów concentration camp is one of the last memories of my time as an Erasmus student. 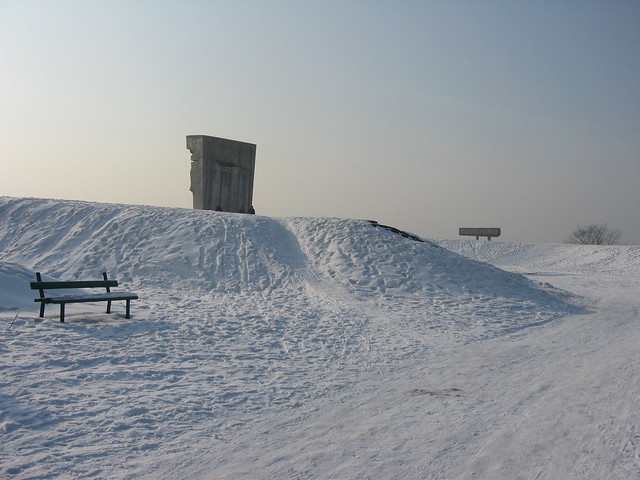 A few months earlier, I took my proper version of the orient express. Stepping off a very slow train, hours after I was meant to do so, I was swallowed by the shadows of communism in the form of student housing. My initial plan of living there was quickly revised and I moved into a luxury flat (with a view on Wawel Castle) with a Dane, an Italian, two French girls (one of them was never meant to live there, and didn’t do so officially), and it seemed that we were constantly joined by a Canadian high on strepsils. 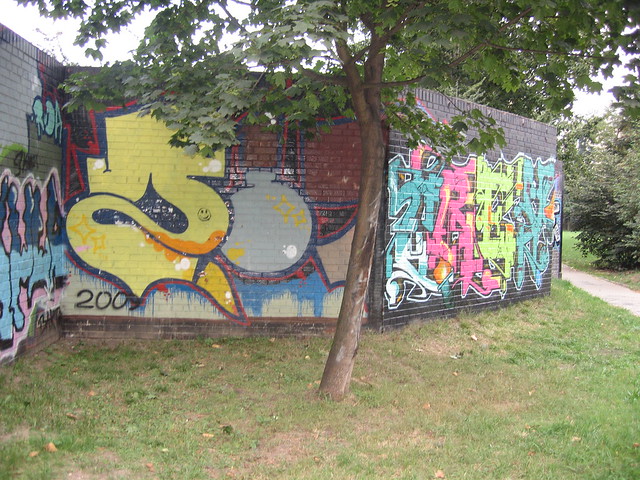 Another project was to learn the language, after all, I had grown up in three countries (Germany, USA, France) and was now a student in an English red-brick uni. As destiny would have it, I met my other half in a break between Polish language intensive classes. As the only course, we had together was the Polish language, learning the language was a bit compromised. But being the mother of two “Erasmus babies” has erased all regrets.

Even though I did not learn another language, I learnt so many other things and discovered so much. I started to be very interested in the European Union, especially on topics regarding integration. I learnt so many things about the Jewish religion, the treatment of Jews in Europe (not just during the 1930s and 1940s but also the time before that), had a philosophy course that was very far-reaching. Traveling to Zakopane and Danzig but also visiting the sad and frightening place that is Auschwitz are things that I am glad I did not miss out on. 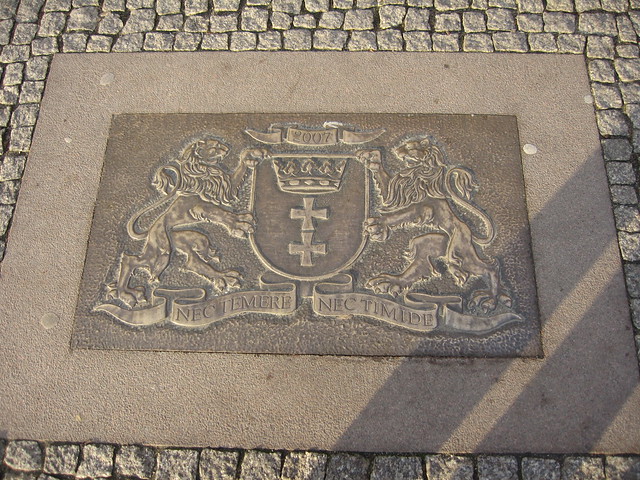 How sorry did I feel for the girl who had been on my politics degree in Newcastle, and who had decided that finally, she did no longer want to go on her Erasmus exchange in Sweden. When I had asked her why, she said she was worried that she might get bad grades and that it might slow her down. My grades, besides Polish, were some of the best that I had up to that point because nothing really beats a 5+ out of 5 for an essay.

Of course, not everything was perfect. I paid a visit to a very strange Police station and the French consulate after a fellow Erasmus student had her money, cards, and ID stolen during her first week there.  I had a useless fights with my roommates (I shared a room with two other girls and my bed with one of them) at 7 in the morning two days before I left when they came home from a weekend trip. I almost lost my suitcase when I went home over Christmas as it was too heavy to heave into the leaving tramway in the early morning hours when everything was covered by snow. But those things are now anecdotes, that didn’t tarnish my experience.

So dearest Erasmus program, happy 30th birthday! You are just one year older than myself, but I guess your behaviour will always be that of a late teenager. 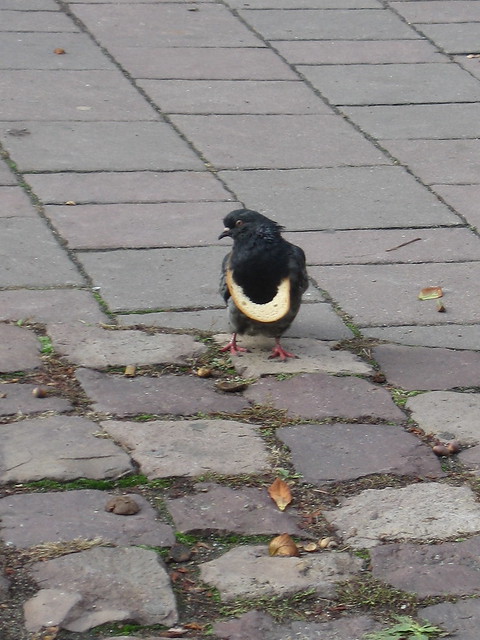