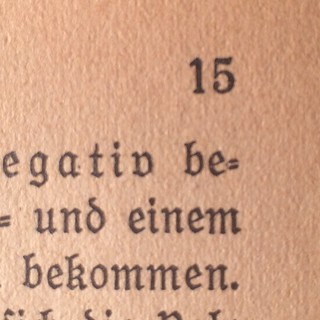 Christmas: The Perfect Excuse For A Fight? by Lucy Brazier

It seems to me that for a time of year supposedly celebrating peace on earth, Christmas is remarkably conducive to conflict. Families that haven’t spoken all year are thrown together for the annual exercise of teeth-gritting and tongue-biting. The disagreements over ‘tradition’ – are sprouts a festive essential or the work of the devil? The forced amiability of the office Christmas party, where you are surrounded by people you have hated all year and are unlikely to feel any more warmly towards just because it is Jesus’ birthday. And the violent scrums at the checkouts are surely the least Christian thing a person could witness all year.

There’s another point of debate – the very origins of Christmas itself. It’s a Christian festival. It’s a Pagan festival. Aliens invented Christmas. Personally, I rather like to think that it has its roots in the ancient Roman festival of Saturnalia – a rowdy affair by anyone’s standards. An epic celebration held between 17th and 25th December, traditional Saturnalian activities included singing naked in the street (an early form of carolling, no doubt), the eating of the Roman equivalent of gingerbread men (a nod to human sacrifice) and festivities often descended into drunken fights – very much like many Christmas Days across the world today.

Mankind isn’t really that interested in peace on Earth; what mankind really likes is an excuse for a good old-fashioned dust-up. So this Christmas why not enter into the spirit of things – sharpen your elbows in preparation for the commercial excesses, treat your neighbours to a drunk and naked rendition of Silent Night and get ready to tell your in-laws what you really think of them. You might as well make the most of it. It’s only once a year, after all.

About the Author:
My name is Lucy Brazier and I am the writer of the Secret Diary Of PorterGirl blog.

My first novel is available now.

27 thoughts on “Advent Calendar Day 15: Christmas: The Perfect Excuse For A Fight? by Lucy Brazier”