I hope you are all enjoying the Christmas season! Building holiday traditions with my family makes me happy. We may be slow to decorate, but the handmade ornaments, Christmas candles and fragrant evergreen tree delight us all nonetheless. We’ll enjoy looking at Christmas lights and singing carols at our church.
What has fascinated me for several years now are the many origins of Christmas celebrations. Refill your cocoa mug and light an evergreen candle, because this is gonna be fun. 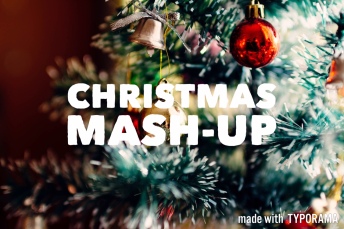 As with most everything, most of the traditions we enjoy today during Christmas come from a variety of sources. A Christmas mash-up, in fact. Saturnalia, an ancient Roman winter celebration, is one of the biggest contributors, from which we generally acknowledge that feasting with friends and family, gift-giving and revelry started out. During these celebrations, children would be given some adult freedoms (like being served at the table) and servants and noblemen traded places. Evergreen boughs were decorated with gold ornaments, since gold represented the sun god Saturn, the festival’s namesake.
I found this one piece of information that I haven’t been able to turn up anywhere else, so take this with a grain of salt: one ancient culture believed that in order to secure their gods’ favor for another year, their king had to die. Every year, in the darkest of winter, a prisoner was chosen to act on behalf of the king-you know, to save on yearly coronation costs. The prisoner would be dressed and treated as the king. At the end of the ceremony, he would be killed instead of the king. (I kind of got chills just writing that.). Thus, it was believed that the god would hold off the powers of darkness, keeping the people safe for another year.
Anyone know anything else about this? And anyone else kind of glad we don’t celebrate winter traditions this way any more? Me too.
Then there are the German and Celtic origins of the Christmas tree. Take Krampus, Santa Claus’s evil counterpart, who appears to have been stripped of his evil behavior and absorbed by Santa in most of the Western world. Before there was Elf on the Shelf, there was Bundle of Sticks in the House, by which children were motivated to good behavior for fear of being beaten by the demon-like creature who shimmied down chimneys during Christmas time. Although, he does appear to be making a bit of a comeback. My sister saw him in a street parade.
The early church seemed to think that if they overtook Saturnalia, traditional things like orgies would disappear completely. They decided to change the date of Jesus’ birthday to December 25th, the day Saturnalia had been celebrated. The Romans could now completely stop all their festivities and gift-giving, thank you very much. (Never mind that Jesus’ birth had originally been celebrated on January 6th, and that it likely took place in the summer anyway!)
And here we are today. I celebrate Christ’s birth and sing carols that remind me of his incarnation. That’s very important to me, and it is year-round too. I’m glad that the early demands to stop gift-giving didn’t stick, that I don’t *have* to tie up bundles of sticks to scare my children into good behavior, and that prisoners are not killed for the sake of winter festivals. It certainly doesn’t hurt to take a look at holiday origins and remember that all is definitely not as 21st century America paints it to be.
Ah, Christmas. It is what you make it. How do you celebrate?

Stephanie Ascough is a writer, wife, and mother, though not exactly in that order. She loves to write children’s fiction, flash fiction, fantasy, and anything that comes from the heart. You can find her at her blog, stephanieascough.wordpress.com. 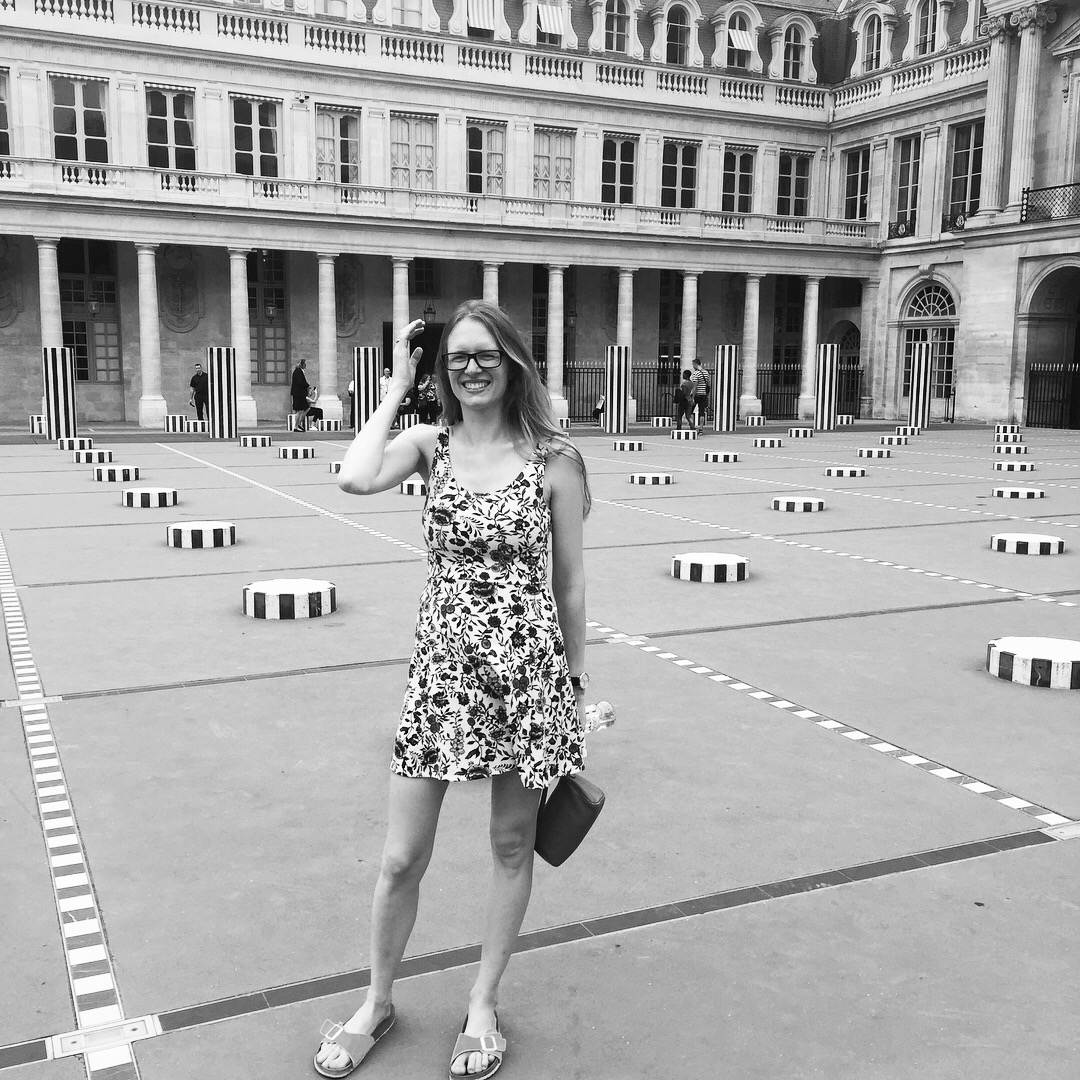